I remember reading Linda Sue Park’s A Single Shard (2001) as a teenager. So, it was nice to pick up one of her books again for a light summer reading. Park is most known for her illustration of premodern Korea in her children’s novels. However, the novel I am about to review, When My Name Was Keoko (2002), deals with a more recent past. In author’s note, Park refers to a passage from Korea’s Place in the Sun by Bruce Cumings that kept haunting her: “In the South [of Korea], one particular decade – that between 1935 and 1945 – is an empty cupboard.” And, it is this “empty cupboard” she fills with voices of her characters.

When My Name Was Keoko alternates between the perspectives of two siblings, Sun-hee and Tae-yul, which lends gravity to the escalating conflict in Korea towards the end of Japan’s colonial rule. A war seen from a child’s point-of-view is not as black and white. Therefore, there are moments of surprising tenderness amidst such pain and sorrow.

Sun-hee is ten-years-old and the youngest member of the family. So, the book begins with her complaining about adults who keep secrets from her. Then, she lays out her plans to cleverly uncover those secrets without being noticed. Meanwhile, Tae-yul, almost eighteen-years-old, struggles between his heart’s desires and his duties as the eldest child and the only son of Abuji (“father”). Although the siblings do not remember a time when Korea (or Chosun) was independent, they bear witness to the most brutal period during 35 years of colonial governance. As the title and the cover image foreshadow, their real names are forcibly replaced by Japanese ones (Kaneyama Keoko and Nobuo), Roses of Sharon are uprooted from gardens, and documents printed in hangul are burned. Their coming of age stories are thus inextricable from the history of colonialism.

The most interesting aspect of this bildungsroman / historical fiction is that Sun-hee’s part is narrated in first-person past while Tae-yul’s is narrated in first-person present. I would probably have to think more about how this choice affects the narrative, but it does give each part a distinct tone. Moreover, the clear divide in the narrative alerts the readers to the harshly demarcated roles that these racialized and gendered Korean children must perform as colonized subjects. 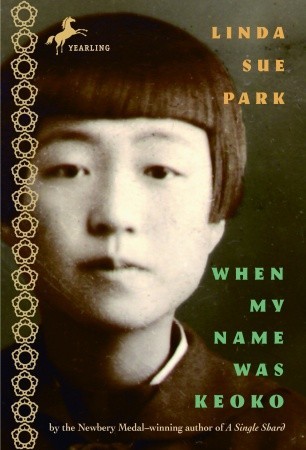 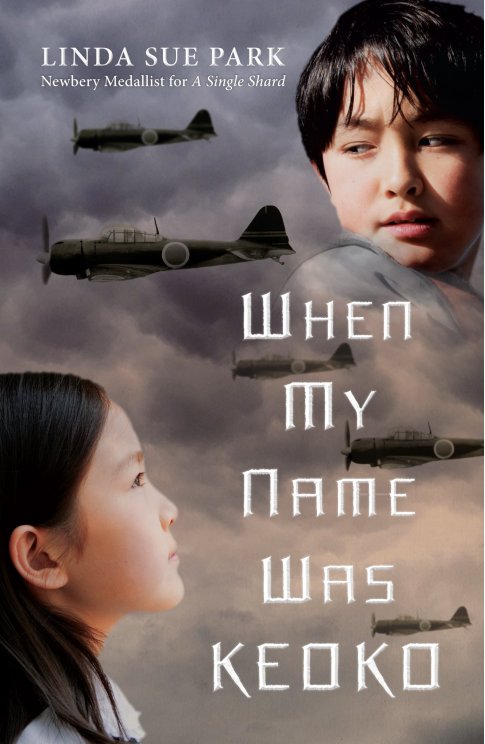 Friendship between Sun-hee and Tomo, the son of a Japanese education officer, also stands out as the emotional center of the book. Park builds this relationship with care, and I believe it would not have been as subtle had the characters been slightly older. Tae-yul, for instance, has a crush on a Korean girl his age but does not pursue his romantic feelings as her father is a chin-il-pa collaborating with the imperial government.

One thing I am curious about is how the targeted audience would interpret this book. I am no longer a teenager. Moreover, I read along with the historical hindsight that the young protagonists do not have and therefore, do not elaborate in the book. For instance, when girls aged sixteen years and older are taken away to supposedly work at factories, I know what will become of their fate though both Sun-hee and Tae-yul never find out. In fact, the story of over 200,000 comfort women was unknown to the world until survivors broke their silence in 1991 to demand an apology. On a more personal level, the stories the author learned from her mother, whose name was Keoko, bear striking resemblance with those I heard from my own grandmother who would have been Sun-hee’s age in 1940s. For that reason, this is one of the works that strikes very close to home. When My Name Was Keoko will be interesting to compare with both children’s/YA and adult fiction that cover similar historical events. 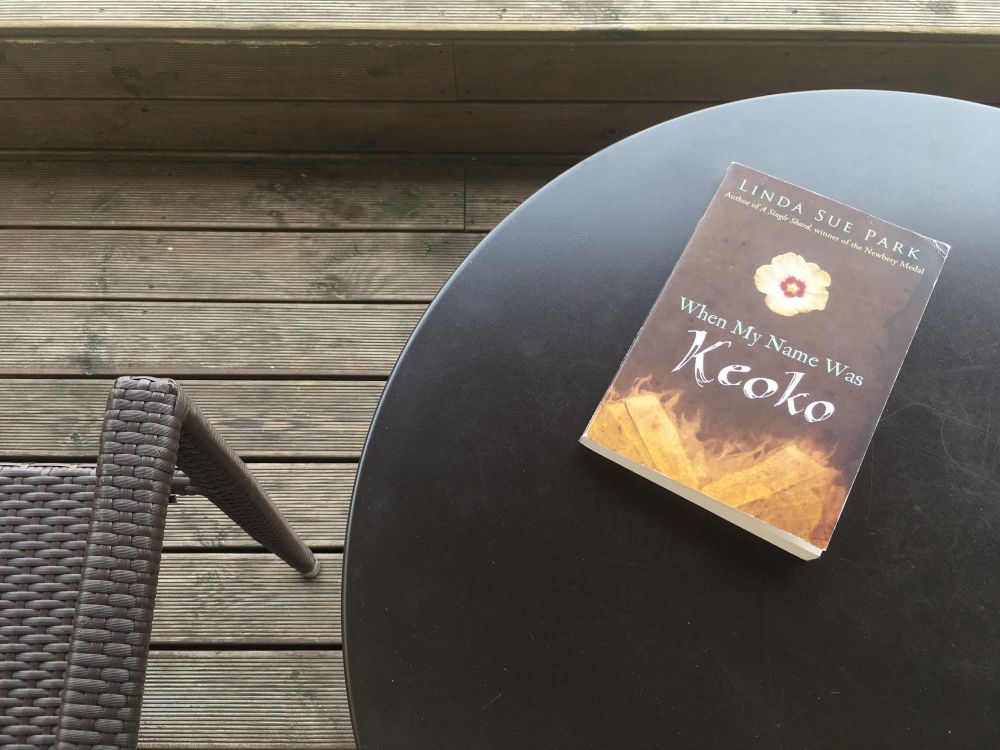