I can’t exactly remember why. But when I was a kid, I used to say that the scariest thing in the world was losing memories of the ones you love. I don’t think I quite understood loss back then. Still, my answer would be the same today. The apocalyptic near future depicted in Peng Shepherd’s debut novel, The Book of M, was all the more terrifying because it touched on that very personal and intimate fear: for reasons unknown, people all over the world start losing their shadows and along with them, memories.

“Why had it turned out to be that shadows were the parts of bodies where memories were stored? Why did it happen to some and not others? Once it finally did happen, why did some people forget things after two weeks and some hang on much longer? And when they finally did forget, why did the earth itself seem to forget, too?”

By the time the readers enter the story, people have come to the conclusion that there is no historical precedent for this global epidemic as its causes and effects are simply magical. They call this phenomenon, the Forgetting, and the people who are affected by it, the shadowless. The tragic beauty of the Forgetting is that when a shadowless forgets a memory, he or she can alter the reality. What they have forgotten becomes replaced with what they misremember into being, which is akin to performing magic. For instance, deer grow plumed wings out of their heads instead of antlers, and guns fire thunders instead of bullets. Later on, we also find out that some of the surviving shadowed people have formed a cult of worshipping the shadowless. If this novel were to be adapted into a film, this element would provide an excuse to use fantastic cinematic effects. 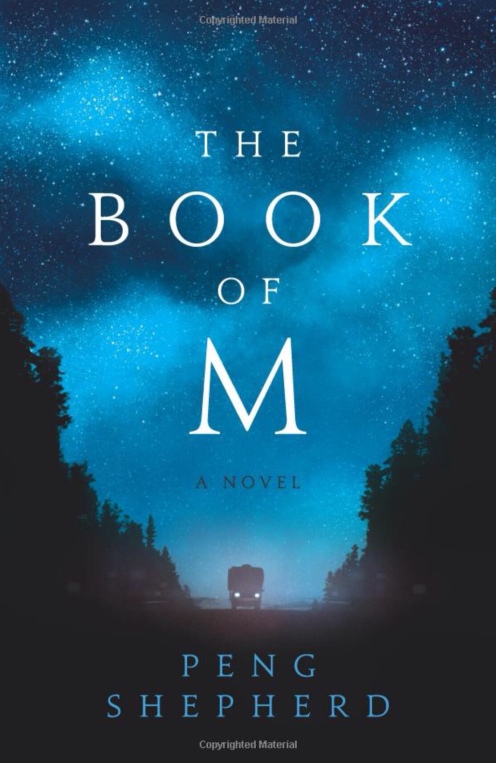 But the most horrific part is that if you forget someone close to you, that person might just cease to exist in a literal sense. Shepherd explores this emotional terrain of the Forgetting through the perspectives of four characters: Ory (Orlando Zhang), Max Webber, Mahnaz Ahmadi and an amnesiac who had suffered injury from a car crash before the Forgetting. Ory and Max especially pulls on the heartstrings of the readers as they are a married couple desperately trying to find their way back to each other. When Max loses her shadow, Ory finds a tape recorder for her, determined to hold on to their shared memories. Yet, Max realizes the danger she will put her husband in if she stays with him any longer. As the shadowless invariably experience a sort of a pull or desire to give up their memories, she decides to run away in order to save him. Once she leaves his side, her narrations begin to be marked on the pages by a small icon in the shape of a cassette tape. It is through her narrative voice that the readers get to see a glimpse of what it is like to lose one’s shadow and memory. In that sense, The Book of M reminded me of Flowers for Algernon and how the protagonist Charlie’s regression is signaled in the novel through the shift in diction, spelling, grammar and so forth.

Mahnaz and the amnesiac’s stories, at first, seem to just offer a range of experiences during the Forgetting. However, the four story lines converge in a devastating way towards the end of the novel. Without spoiling too much, I will just note that the amnesiac’s transformation reminded me of Vandana Singh’s short stories included in the short story collection, Ambiguity Machines and Other Stories (for instance, “With Fate Conspire,” “Oblivion: A Journey,” and “Ambiguity Machines: An Examination”). Part of the reason is that I am slowly making my way through the collection while reading novels concurrently at a much faster pace. Yet, the way in which both authors weave legends and folktales into established science fiction tropes caught my attention. Also, these works all explore the weight of individual and collected memories to some degree. Especially in the eponymous story, an inventor held captive in prison develops an “ambiguity machine” because he fears that his memory of his wife’s face will eventually fade away. But, that machine turns out to have unforseen side effects.

One of the queries that runs throughout this novel is, can we be who we are without our memories? The Book of M, however, refuses to offer a simple answer to this question. I should have seen it coming as the title is The Book of M. Who or what exactly is M? The ending was far more devastating than I expected as I have become invested in Ory and Max’s respective journeys. The other equally heart wrenching moment involves another couple, Paul and Imanuel, that reunites with Ory in an unexpected place.

When I have recovered enough from the ending, I got curious about why travel narratives seem to play such an important role in the apocalyptic imaginary. A handful that immediately comes to my mind — Carmen Maria Machado’s “Inventory,” Cormac McCarthy’s The Road, and Peng Shepherd’s The Book of M — could all easily be categorized as an apocalyptic travel narrative. It might be interesting to make a chart of the trajectories that these fictional characters take. Are they east, west, south, or northbound? Is the United States on the sending or receiving end of the catastrophe? Which cities or places — Boston, New Orleans, D.C., New York etc. — in the US hold symbolic value in these works? These are definitely some of the questions that I will keep returning to. 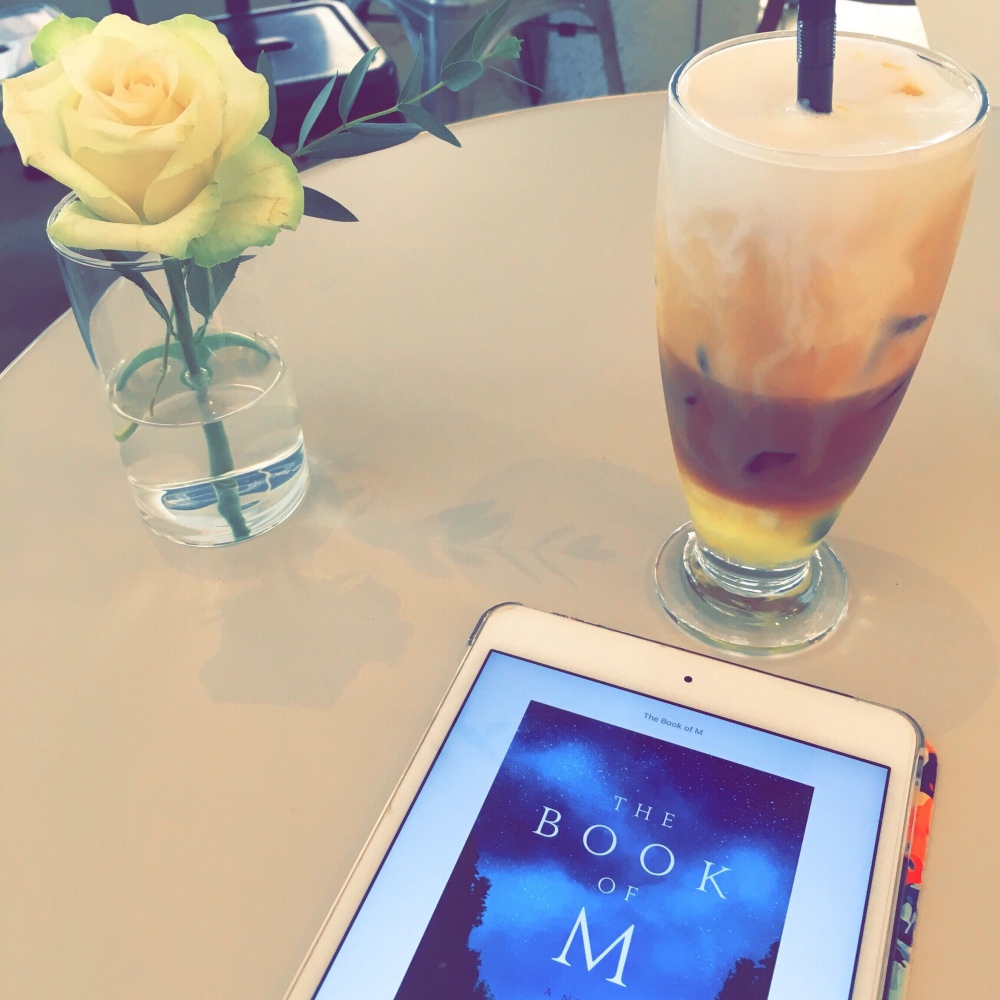